The Ever-Changing Landscape of Social Networking

As a parent of two, I find it interesting how my kids spend time on social networking sites compared to my generation. There is a fundamental shift in age groups on what networks are utilized. 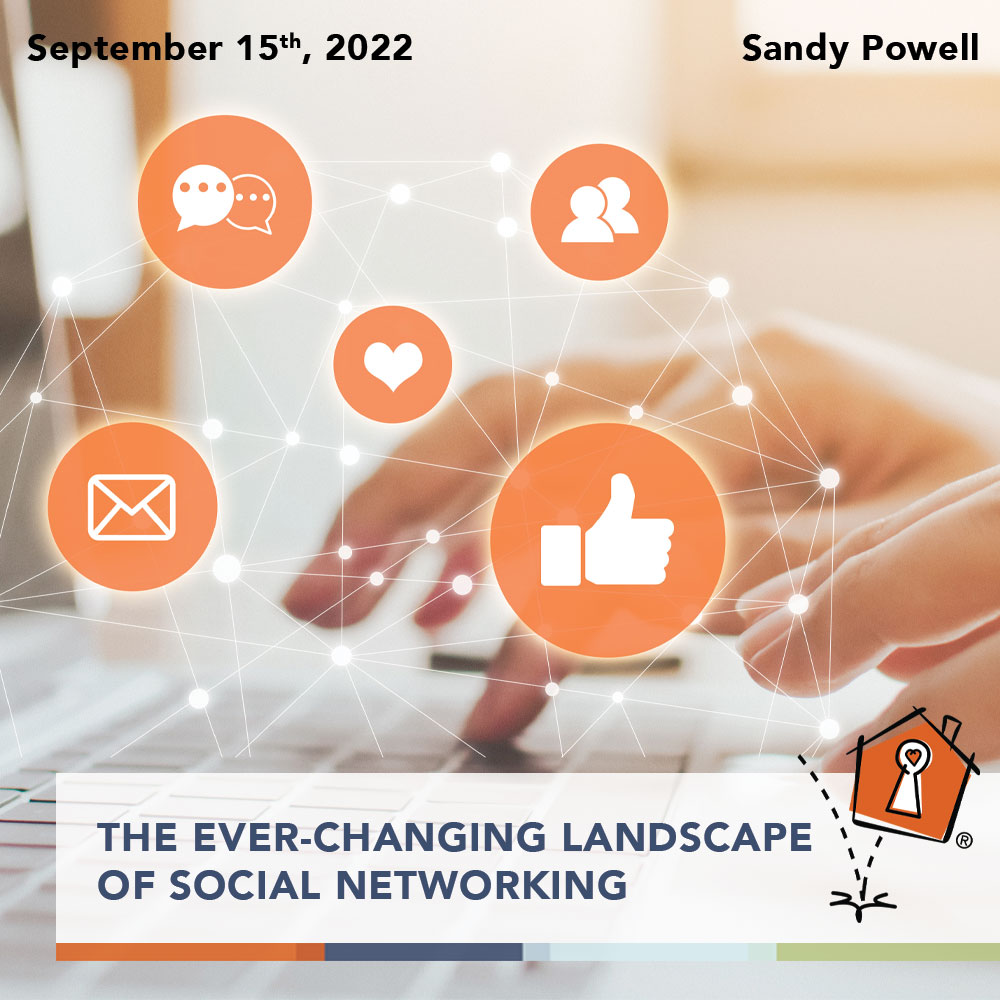 Facebook, Instagram, and Pinterest have all become the “parents’ networks”. My children don’t have Facebook and probably never will. To them it’s odd (even boring) and they roll their eyes when they see me on Facebook. Then I think back to when Myspace was the coolest thing ever and that didn’t last. When engagement dropped on Myspace, it disappeared almost as quickly as it had first gained popularity.

Then Facebook was created. Facebook was a fundamental shift from the individual person to a page with everyone’s thoughts rolling by. We could see part of everyone’s lives. Then came Facebook Events where anyone hosting an event had to have it on Facebook to get any engagement. Personally, I was late to joining Facebook and only signed up because I was interested in events. Yet even Facebook has changed, grown, and dramatically evolved over the years. It has shifted based solely on engagement: How to drive more engagement and how to keep people on Facebook longer. Which, interestingly enough, has now become a deterrent for many of its users. Algorithms don’t seem to care about the quality of engagement; just that they are engaged.

Often the strongest engagement is based off emotions, so there has been a shift off of Facebook for this reason as well.

There is a shift in younger generations to engage with people more based on similarities. Many social networks gaining popularity are smaller focused and subject based rather than an umbrella network. Facebook, Twitter, Instagram are really wide-open networks with anything and everything. Whereas networks like Discord, Patreon, Substack, and many others are more creator based and subject specific.

Even social networks like TikTok are more creator based rather than walls of information all being tossed at you.

As a developer looking at social networking, I see these shifts making content sharing more difficult. When Google was the only way to drive your audience to your website, the biggest concern was search engine optimization. Then Facebook became the number one driver of content. So fundamentally, we had to shift focus. Spare Key began more heavily spreading our mission of serving families facing medical crises on Facebook. At one point Facebook even had publishing API’s and companies were debating using Facebook as a content creation tool. Now with the shift of people moving away from Facebook as their primary source for content, I once again see the market shifting back to search engine optimization.

All of this makes getting a family’s story shared with the most people more difficult.

My advice for families on Spare Key’s Help Me Bounce platform?  Share everywhere you’re active and share often by sharing your campaign’s URL so people can visit and donate. Provide updates and help your network stay informed on what is happening with your loved one’s recovery. Share these updates on different social media networks. And on social networking apps where they have the option, join groups where people may be facing the same situation. Groups on Facebook specifically are a great way to reach other people that understand what you are going through and want to help. This also allows you to reach individuals outside your normal network.

Be open about what you are facing and how others could help. People genuinely want to help but may not always know how. Don’t be afraid to branch out to new networks just because you haven’t tried them before.

And on my side?

I’ll keep researching ways to make sharing across all social networks easier for everyone that visits Help Me Bounce. We are here to provide you with ALL the tools you need to share your story anywhere at any time.